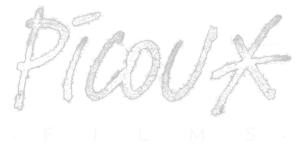 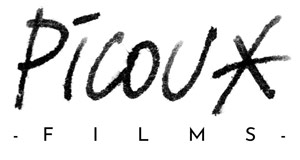 A young woman named Sarah follows in her father’s footsteps as an art-restorer and is confronted with the forging of masterpieces. She decides to look for the ugly truth inside the art world she idealises.